As Mayor, he presides over meetings and oversees the day to day affairs of Lovejoy. Bobby has served as a member of the Solid Waste Authority Board and actively participates in the Clayton County Municipal Association. He served as president of the association in 2014. During his service as Mayor, Bobby was instrumental in the Service Delivery Strategy, Local Option Sales Tax, and Special Purpose Local Option Sales Tax Negotiations with Clayton County. Most noted for his creation of the Lovejoy City Garden, Bobby is a self-proclaimed small-town farm boy and has put his farming knowledge to good use, producing thousands of tons of produce a year for Lovejoy and Clayton residents. He has been an avid supporter of transportation and education for Clayton County. In 2014, he was recognized by the Clayton County Municipal Association as Mayor of the Year.

Bobby is an accomplished General Contractor by trade. He is the Owner of C & C Lovejoy, a construction company established in 2004. Bobby is a 13 year veteran of the U.S. Navy. 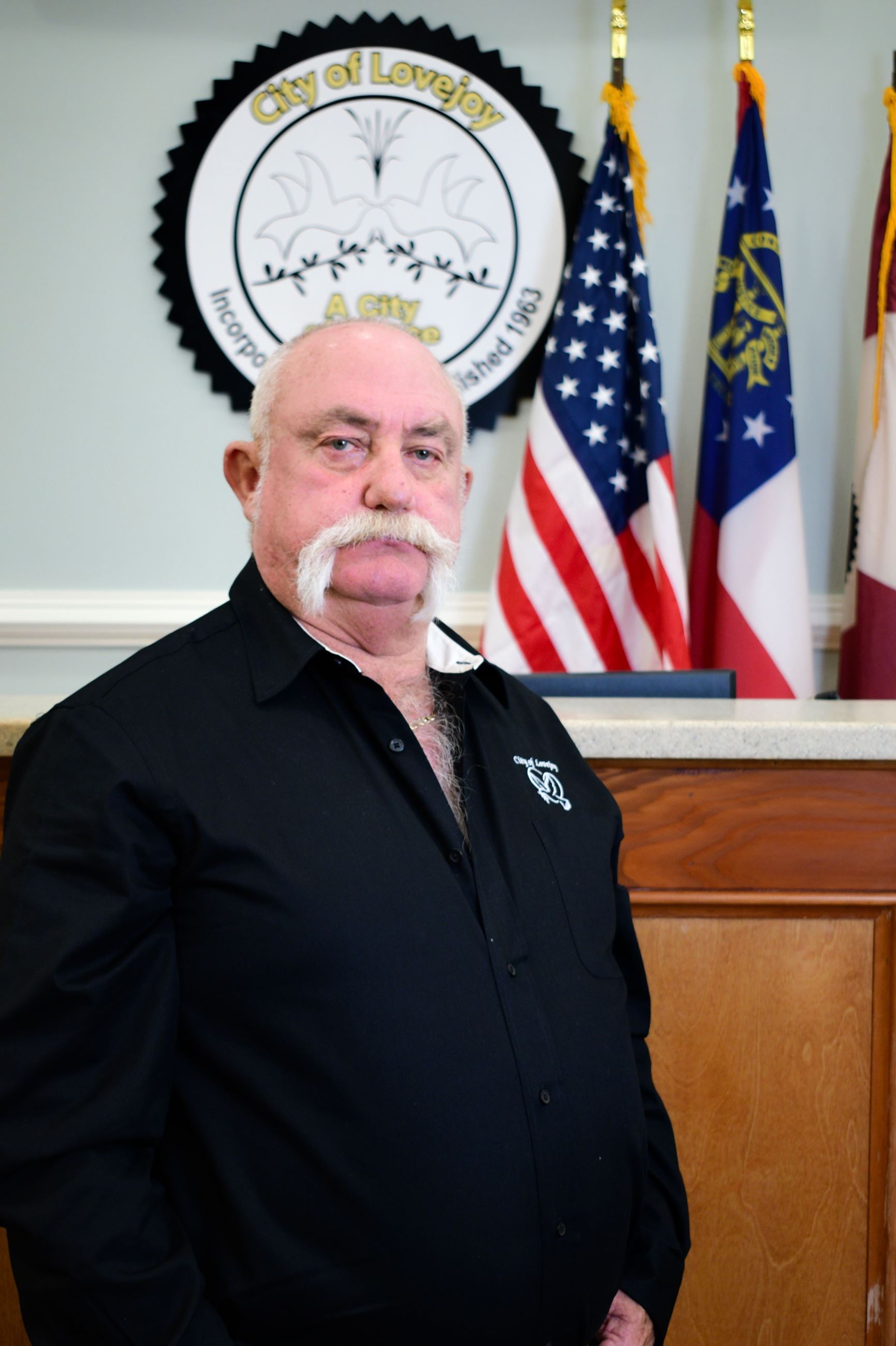